Neil Armstrong and the Death of the Imagination

Picture by http://www.sxc.hu/profile/omster-com
Neil Armstrong's passing this week saddened me, partly for the human loss and partly for the loss of an ideal, of an era of exploration and belief and imagination. His death has had me thinking a lot about our world, about the strange gap we have between science and the cultural imagination.
The endless reduction of funding for NASA and the Space Program bothers me, though I see where some of the impetus comes from. How can we spend billions on space exploration (which doesn't have immediate profits -- and please note the "immediate" there) when there are homeless and hungry people on the street? When so many are out of work? I understand this, and it's a valid reason, to an extent. The problem is that the extent does not reach very far, as the money being cut from such programs is not being used to feed the hungry, is not being used to find jobs for the unemployed; the money is simply feeding the pockets of large corporations (and they have very large pockets, and they are very happy to fill them). Space exploration asks for little in comparison with the vast defense funding that is needlessly supporting the privatization of military endeavors (why should we have a fully capable -- and underpaid -- soldier do what a private contractor can do -- worse -- for six times more?). I'd rather the money go to the Space Program.
I think part of the problem is the short-sightedness of our modern corporate culture and part of it is the easy acceptance of technology and the lack of wonder, curiosity, and belief that led to this technology in the first place.
Delayed profits have become almost foreign to us. We no longer know how to wait. The stock market drives a me me me now now now culture, where immediate growth is all that matters. Sustainable growth is sort of a vague thing on a wishlist. Delayed profit is utterly foreign. And yet much of the omni-present technology that ties our world together (and the endless trillions of dollars flowing across the world because of it) is basically due to the development of the computer and satellite technology that resulted from our desire to explore space. Our cellphones, our glorious Internetz -- the very way we communicate in this brave new digital world -- is due to space exploration, is due to a curiosity about what is beyond. It is due to seeking something beyond ourselves, to see what lies beyond our immediate vicinity. These are the delayed profits of exploration. And yet in the modern human mind, the blank spaces on the maps have all been filled, and there is nowhere left to go, nothing new to find.
As a culture, we once dared to dream. Now, however, we are simply handed wondrous technology and take it for granted. Somehow, with the world at our fingertips, we have become more isolated in our own little lives, our own private spaces, bounded by walls and download speeds. There is a strange lack of connection between our ideas about what might be and what we actually do. Once, writers and thinkers and scientists hypothesized, and then we sought to follow through and explore these dreams and wonderings. Too often now a Sci Fi story or movie is blinked away. Oh, it was cool, but just a story. And then they flip open their cellphones without thinking that this cellphone was once a Sci Fi story too.
We are LIVING in a Sci Fi world, but blindly, oh so blindly. In a world where we have finally discovered the Higgs Boson, no one knows what it is. We walk around blind to the world's evolution -- and to its devolution. We walk around in a world that is shaped solely by profit. We have forgotten (or cast aside) our daydreams, our wonderings, our strange imaginings of what might or could be. We live in a world where the imagination has died, or at least been forcefully subdued -- a world where the future might hold no profit. Unless, that is, we dare to dream, we dare to care about a future that will be shaped by our wants and by our desperate needs, not just for profit, but for survival and expansion. Unless we dare to hope with wide eyes.
Posted by Bryan Russell at 10:27 AM 126 comments:

Email ThisBlogThis!Share to TwitterShare to FacebookShare to Pinterest
Labels: radio signals into the wild 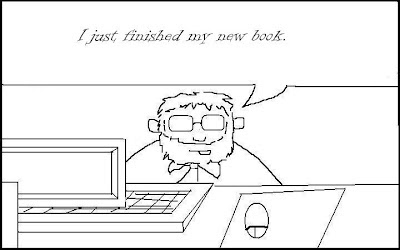 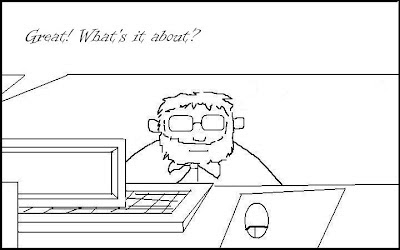 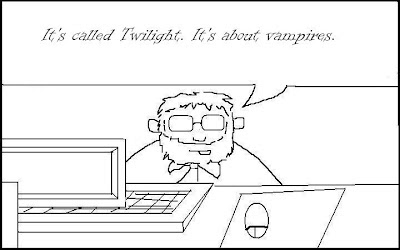 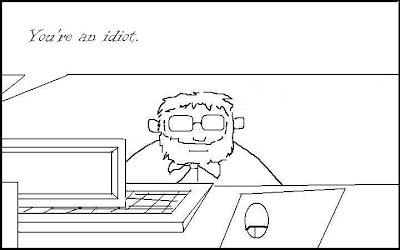 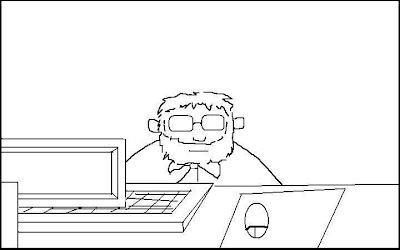 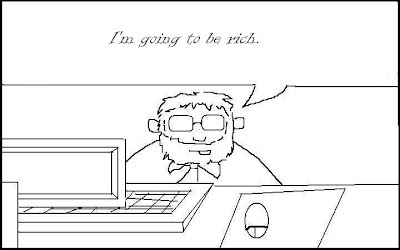 The Letter Killers Club - Under the Microscope

This is a strange and interesting little book, of course published by one of my favourite publishers -- NYRB (New York Review of Books). It's about a small club of men, of "conceivers," who gather to tell each other ideas and stories, but these "conceptions" can never be written down. They exist solely in the minds of the teller and the listeners. Writing, of course, is a corruption of an idea, a falseness.

And so we have a short written novel about writing and storytelling, and how these two things converge... and diverge. A novel about the corruption of writing, a novel that tells a story of the men in this club, but also of the "conceptions" they tell each other. And all this is set in a dark and slightly surreal Moscow in the 1920s, and so everything in the story tumbles inwards, with stories and symbols reflecting and refracting upon each other. What is an idea, and how is it corrupted? And is that corruption inevitable? This is a fascinating novel about writing, stories, the life of the mind, and the interaction of ideology on reality.
Posted by Bryan Russell at 8:53 AM 2 comments: 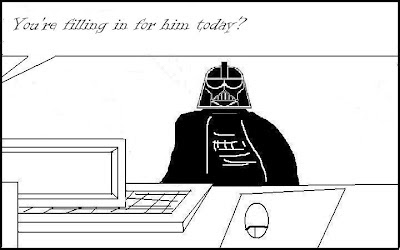 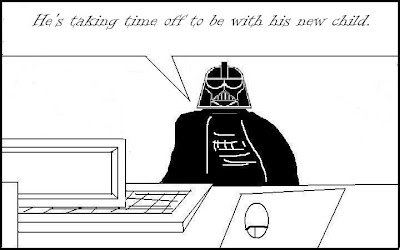 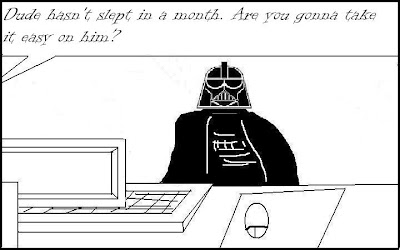 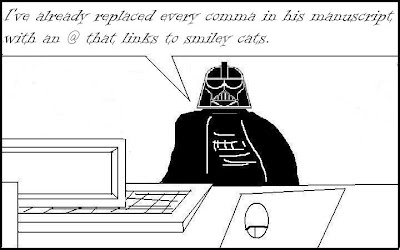 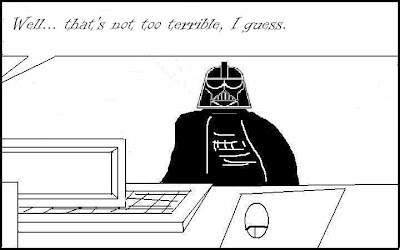 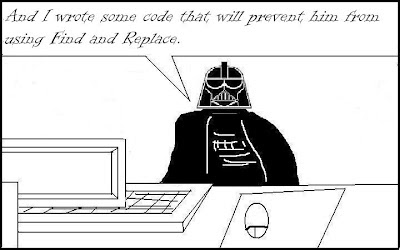 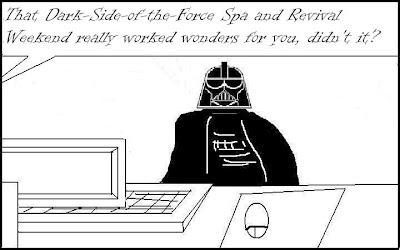 The Templers (not Templars)

NOTE: The book mentioned below has been removed temporarily from availability. Sorry to anyone inconvenienced!

My friend Renee Goudeau has a special on her new book starting today and ending on Monday. And it's the best sort of deal: free!

If you like Templars, mysterious brotherhoods, history, and satire you should check it out.

You can find it on Amazon here: http://www.amazon.com/dp/B008RC3JTW
Posted by Bryan Russell at 8:09 AM 5 comments:

Black Friday - Under the Microscope

Do you pay attention to publisher's imprints and labels? I admit, I do. Part of it, I think, is a hangover from owning a bookstore, but even as a kid I remember looking at the spines of books, remember who printed what. The classics I read with a penguin on the orange spine (Watership Down). All the fantasy novels with a big TOR on the spine.

One of the imprints I take note of now is Black Lizard. It was an independent label at one point, publishing classic noir and crime, and was then taken over by Vintage as its Vintage Crime label. The mandate is still the same: republish great crime and noir novels.

Black Friday, by David Goodis, fits this perfectly. This was probably considered pulp when it was first written, but this noir novel is well written, and while it's full of rough characters and crimes and swindles, the game is more a psychological one than a caper. A man stumbles into a situation above his head: a murder, stolen money, and a gang of crooks. And there is only one way out: to become one of the gang. If they don't kill him first.
Posted by Bryan Russell at 7:25 AM 5 comments: 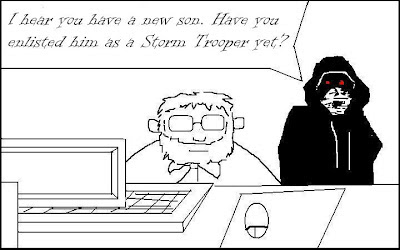 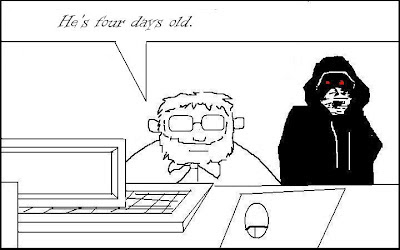 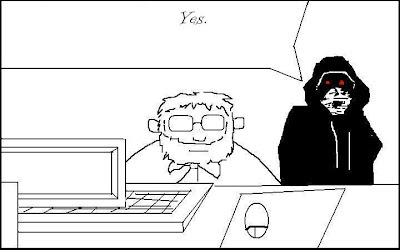 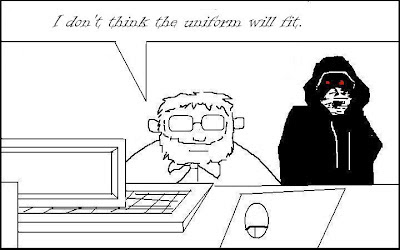 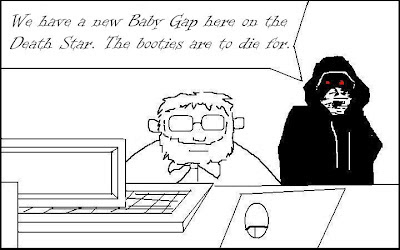 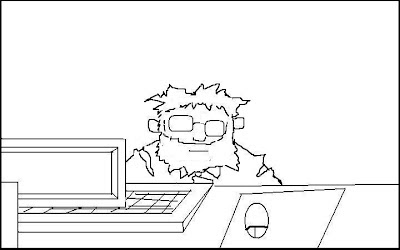 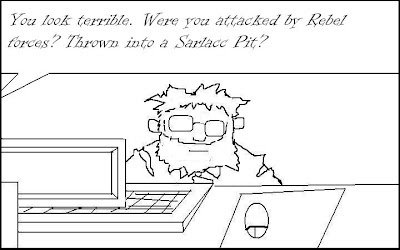 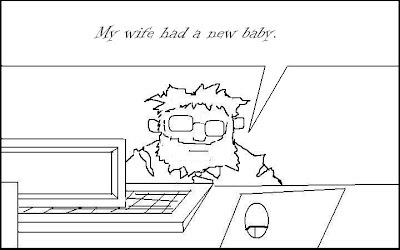 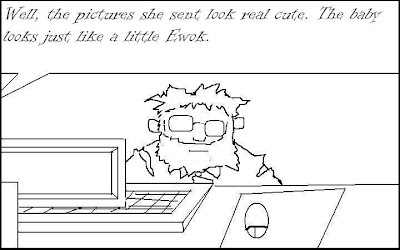 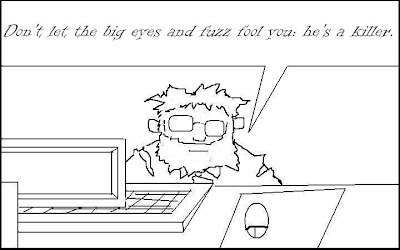 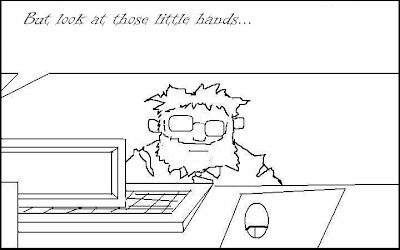 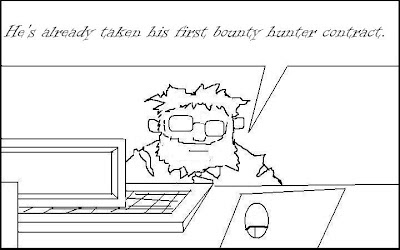