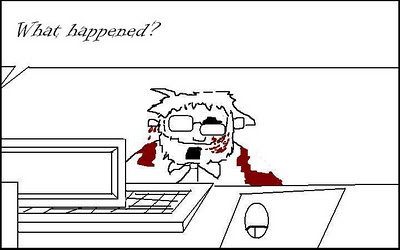 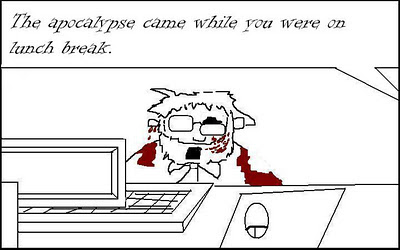 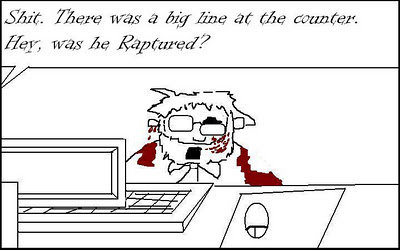 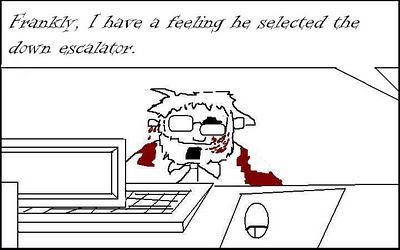 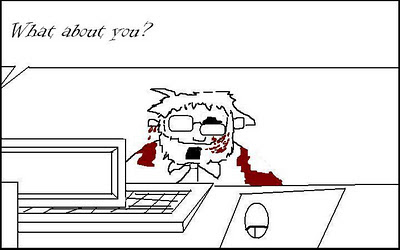 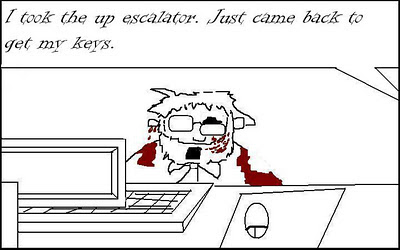 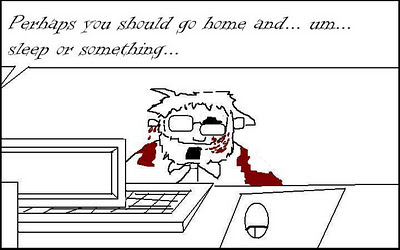 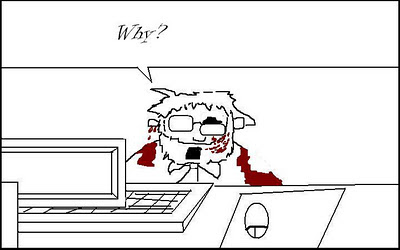 Burning Bright - Under the Microscope

As much as I love short stories, I don't tend to read a lot of short story collections, but I made an exception for this book by Ron Rash. His stories would probably fit into what's called country noir, which is good because I've been getting into country noir lately. Now, I'm not entirely sure what country noir is, but I like it. The basic idea is that it takes crime noir and pulls it out of the cities, rooting it in the (often southern) back country, in the bars and meth labs of a decaying rural landscape.

What's a little different about this collection is its breadth and scope. The time span seems to cover the last hundred and fifty years, from the Civil War to the present, and while each story is unique and different, each also holds a fierce depth of character, a gritty sympathy for the people who walk its pages, but a sympathy that does not accept excuses. Burning Bright is an apt title, as these stories are about casting a bright light on shadowed corners. There's gritty realism here, and many of the stories are dark, but each is also feathered with a strange beauty, a crackle of truth lit by the harsh light of the fire burning from page to page.

Rarely do I read a book by an author and then rush out to get something else by them. Almost never, in fact. But I did that here, snapping up Rash's award-winning Serena at the earliest opportunity. Count me a fan. 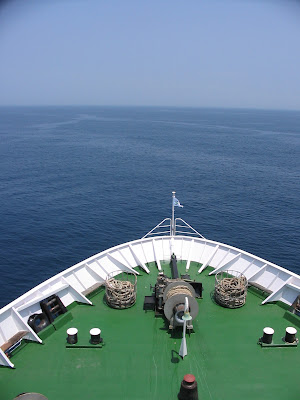 This is a photgraph of mine, and it's always been one of my favourites. There's just something about the green deck, and the white prow pointing out to an endless blue horizon. An arrow of possibility; a dream of new places.

It helps, too, that I took this on my honeymoon, which is itself a celebration of a new beginning, a shared journey.

I wanted to put this photo up today because this is a little how I am feeling this year. It's an odd feeling, as it's a sense of hope, of adventure, of possibility, and yet it comes at a time when my life is, to some extent, a little more settled and sorted out than it has ever been (at least as an adult). Perhaps they do go together, though - when you  have a safe harbour to return to, perhaps you're more willing to venture out in search of new places.

Perhaps it's a normal feeling at this time of  year. The calendar ticks over, and the relentless march of the year's numbers starts anew.

I'll admit, I've never really been a New Year's person, in terms of the Eve celebrations, or the day itself. I have bizarrely weird luck on New Year's (bizarrely weird and of the bad variety, that is). And I think this touch of misfortune has always rather soured me on the rest of it, and made me push aside thoughts of new beginnings, new changes, and new resolutions. Onward, as before, was more my calling card.

And my luck wasn't really much better this year, as a sinus infection coincided with my daughter accidentally breaking my nose (she was very sorry - I think). Apparently sinus infections and broken noses don't go very well together; they're sort of like the opposite of apple and cinnamon, and nothing delicious is ever made from the pairing.

And yet... I feel strangely untroubled by it this year, and the sense of new beginnings is strong. Or perhaps it's not a sense of a new beginning, but of a new and exciting stage on a journey that is already well under way. But, this year, the journey is taking us somewhere we've never been before. How long before we get there? I don't know, but the horizon is blue and we are flooding west across the waters, carving the waves and dreaming, dreaming, dreaming...
Posted by Bryan Russell at 8:28 AM 7 comments:

Email ThisBlogThis!Share to TwitterShare to FacebookShare to Pinterest
Labels: The road goes ever on and on

Working into the Future 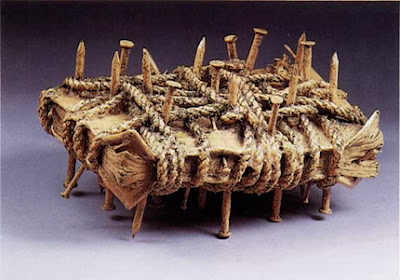 Or perhaps this is what I want to do to my Work in Progress. Ever feel like that? Just nail the damn thing shut, tie it up, and throw it off the bridge to join a few old friends of the Gambino family at the River Bottom Tea Party and Social Mixer?

But I feel good. It's a new year. And I want to do in words what this artist does with scissors: 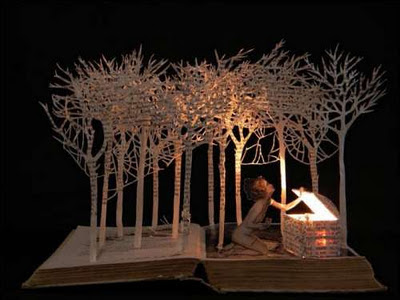 Wishing you all treasure chests of words to open in 2012.

Email ThisBlogThis!Share to TwitterShare to FacebookShare to Pinterest
Labels: Book Recycling, stick a nail in her

Hearing Myself Talk About Writing

A new year! And a treat for you! Or possibly a punishment. Either/or. You'll have to tell me. Give me a second here for a little backgrounding.

See... I don't talk about my day job much here, but for those who don't know I'm the Senior Editor (well, one of two) at a large editorial company. The job is part editing (of pretty much anything and everything) and part management. It's a great place, full of great people (the awesomeness of our editors is mighty). We are also a sponsor of Nanowrimo, and this year, as part of our participation in the Nanowrimocrazymo, I conducted a live online webinar on writing a novel. And we recorded it! For the devious machinations of our marketing department. Or to embarass me. Probably the latter.

Anyway, my present (or punishment) for you is a link to me blathering about novel writing for a long time. Possibly this is like being hit up with coal by Santa. But here it is anyway:

How to Write a Novel

Admittedly, I've only heard a bit of it, as my son just turned it on out of curiosity (and didn't seem to want to believe it was me - though whether that's a good thing or a bad thing, I don't know). NO GUARANTEES. But that makes life interesting.

And I'm looking forward to this year. Hopefully there will be some new novel writing in it. What about you? What's the forecast for 2012?
Posted by Bryan Russell at 7:00 AM 24 comments: